Well done Class 3 for a fantastic first week back to school after half term. In English we have started our learning focused around the famous text ‘Escape from Pompeii’ which links with our Geography learning all about Volcanoes. We have been writing sentences using subordinate clauses and expanded noun phrases. In Maths, Year 3 have been learning to add and subtract two 3-digit numbers, whilst Year 4 have been finding equivalent lengths using lots of measurements such as centimetres, millimetres, meters and kilometres. In Geography, we used the laptops to research volcanoes from around the world and then created factual posters to show information about them. These look great on display! We also looked in depth at the features of a volcano and why it erupts. Using vinegar, red food colouring and bicarbonate of soda, we made our own erupting volcanoes! In PE, we have been practising our chest passing skills and working as a team to create chances to score in Netball. Keep up the hard work Class 3! 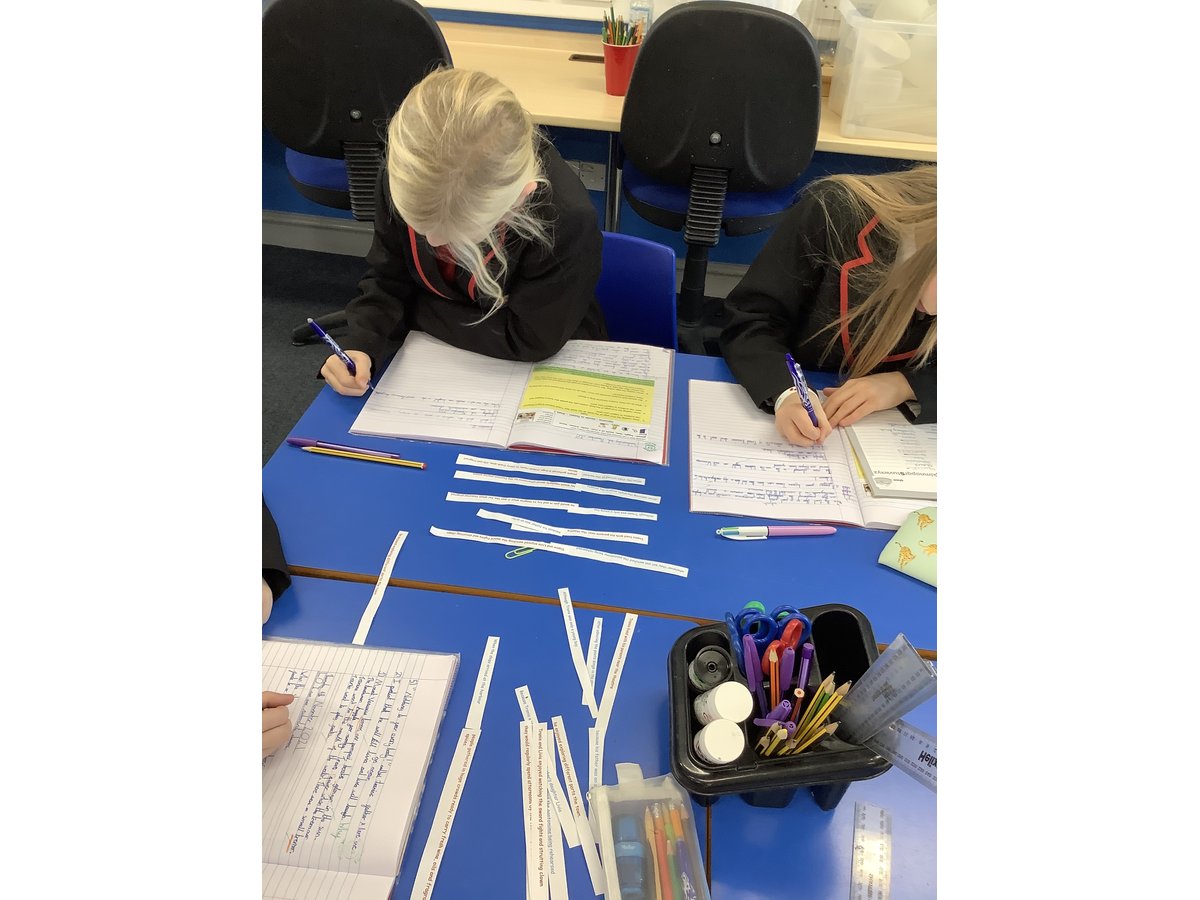 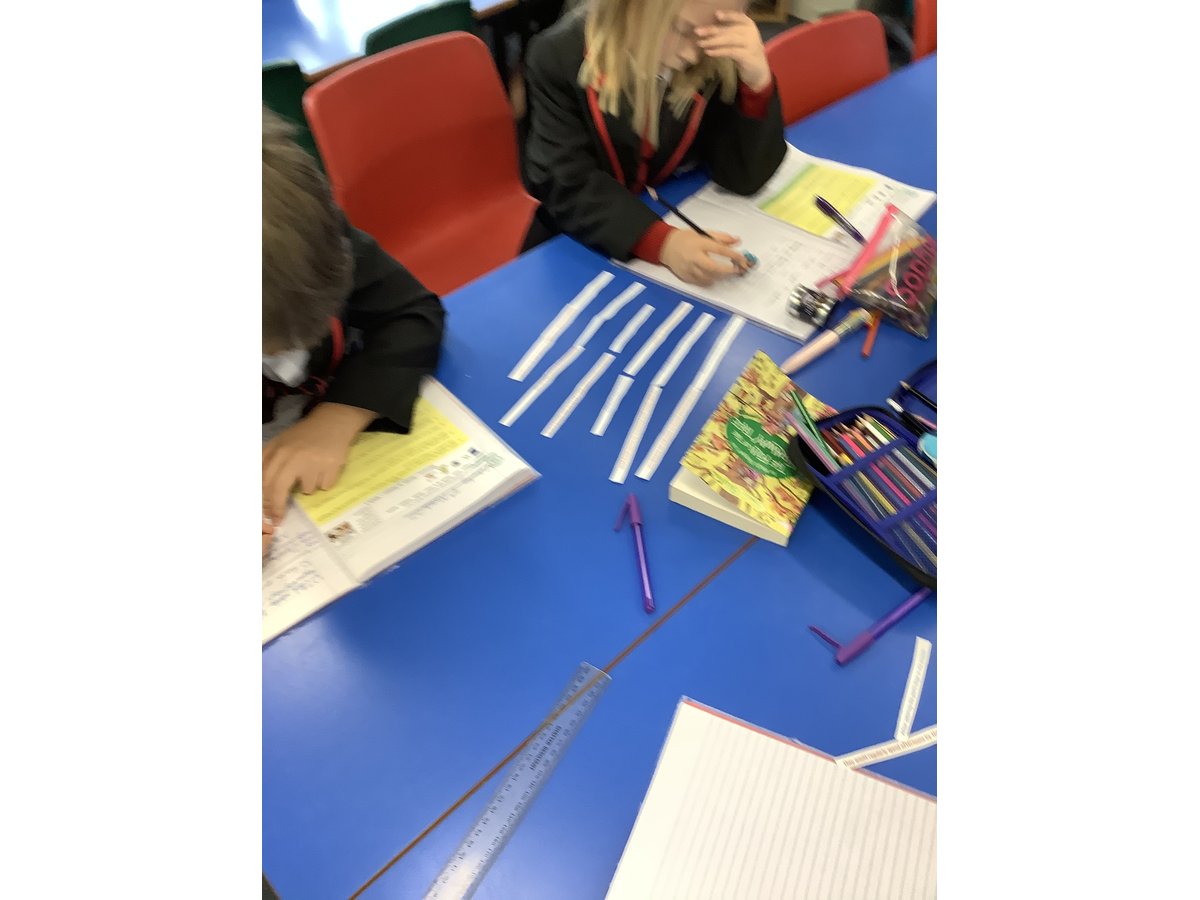 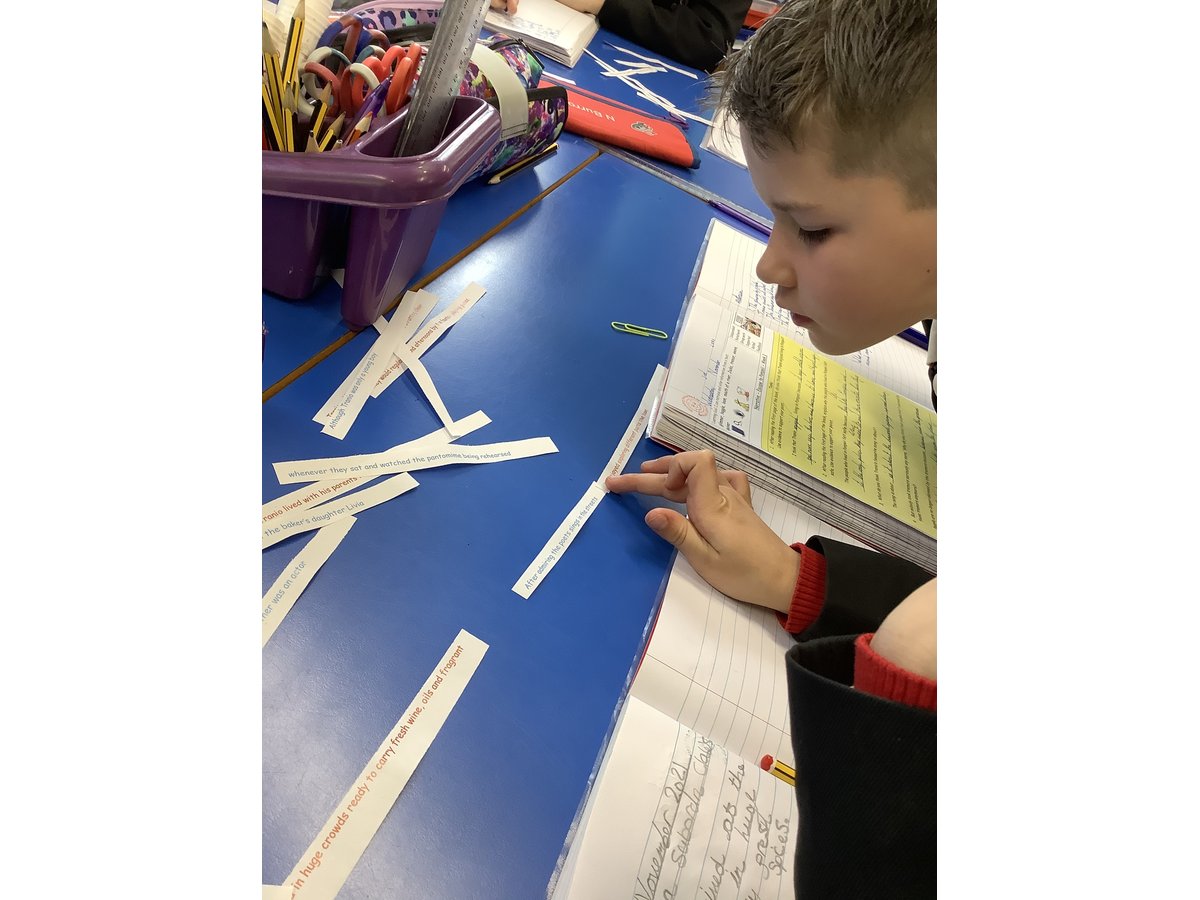 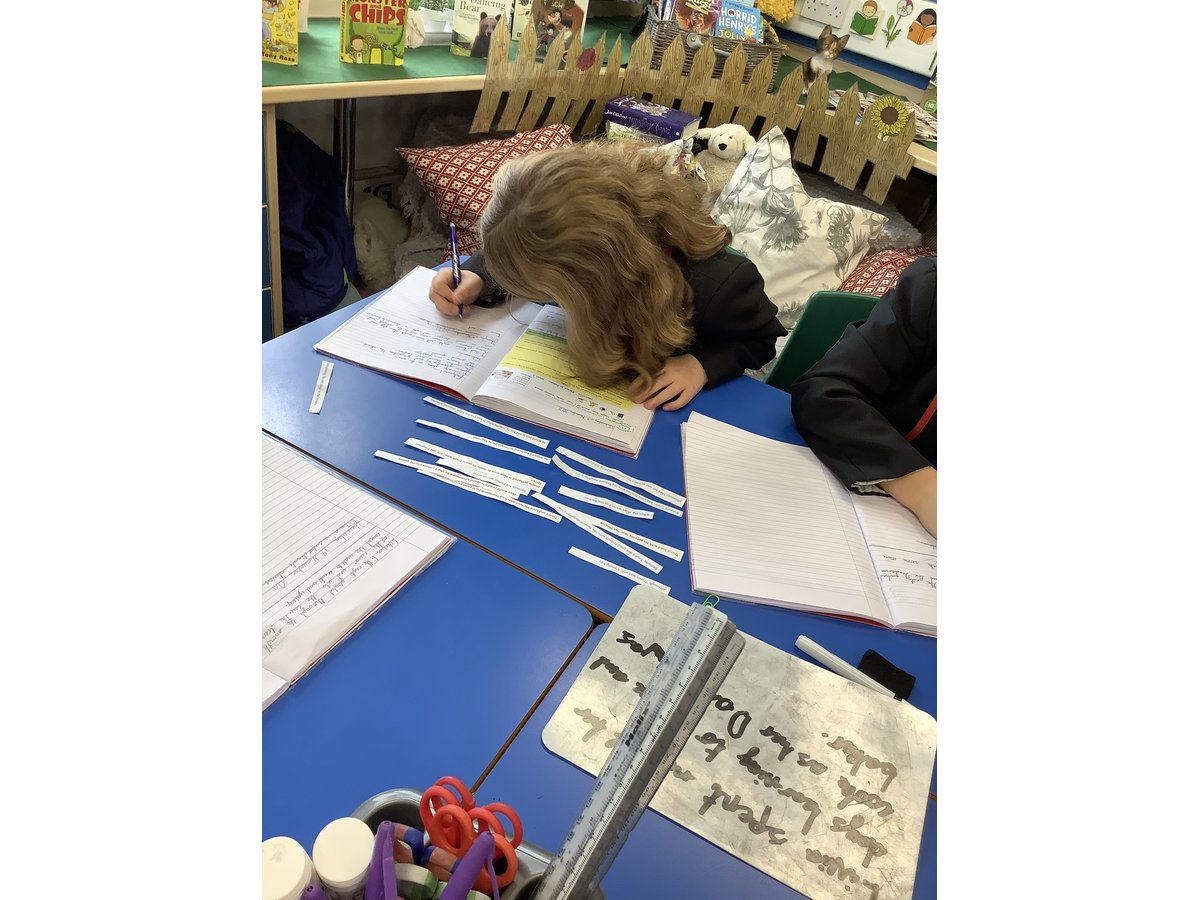 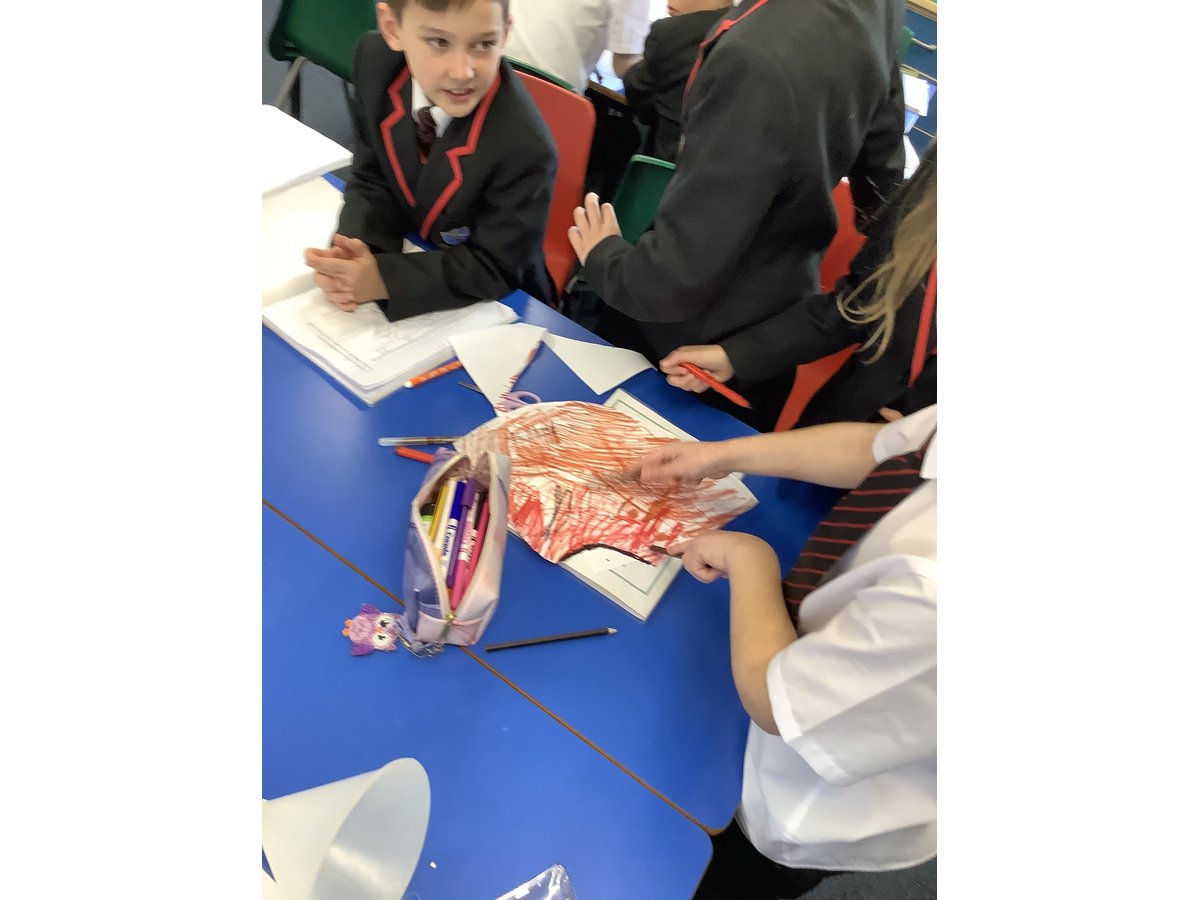 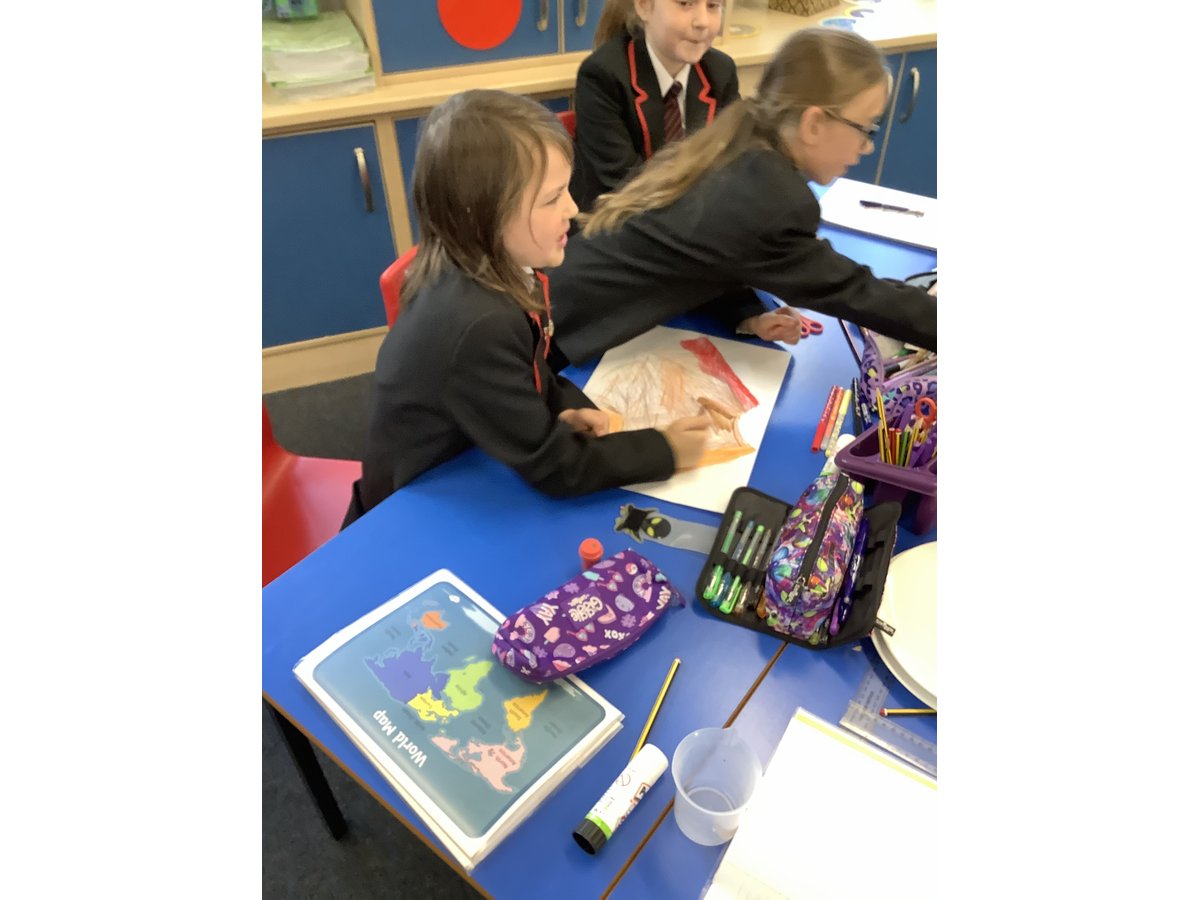 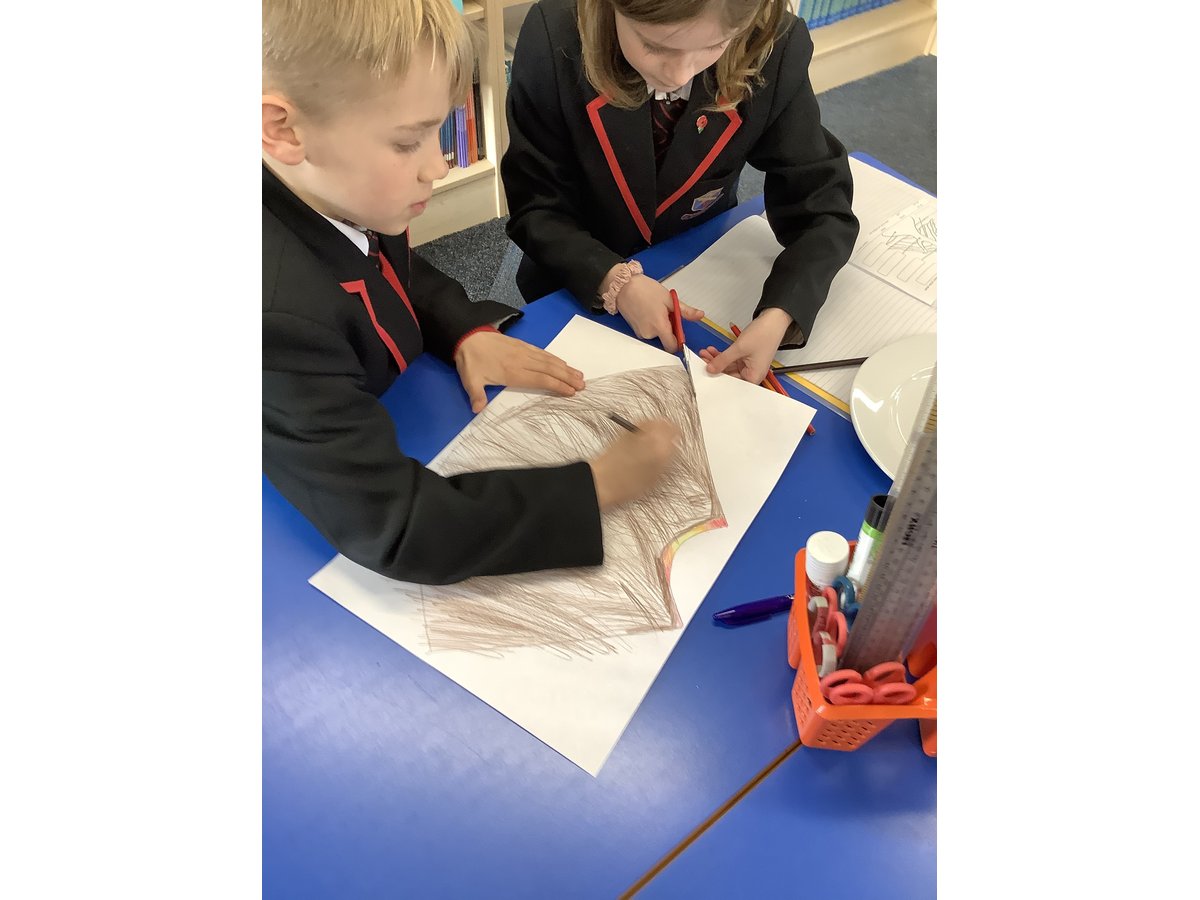 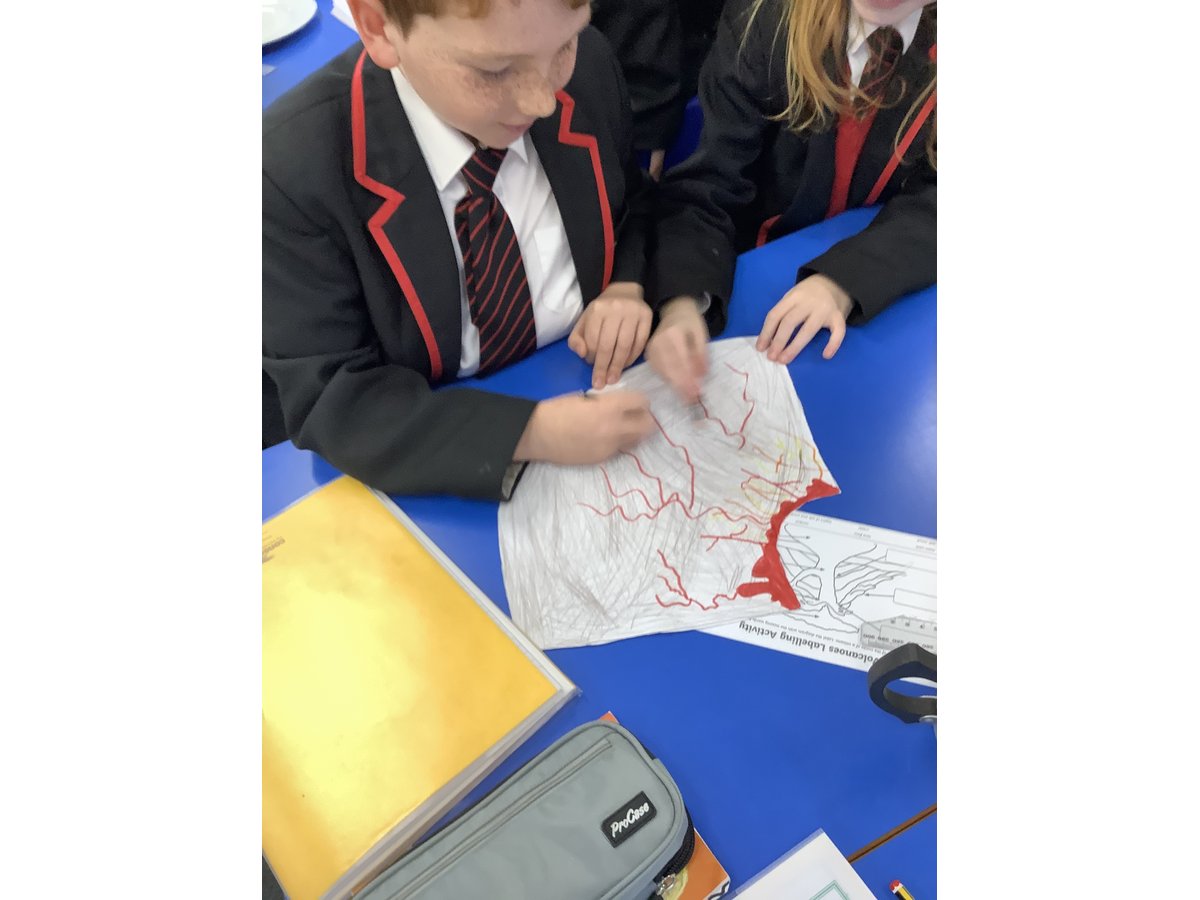 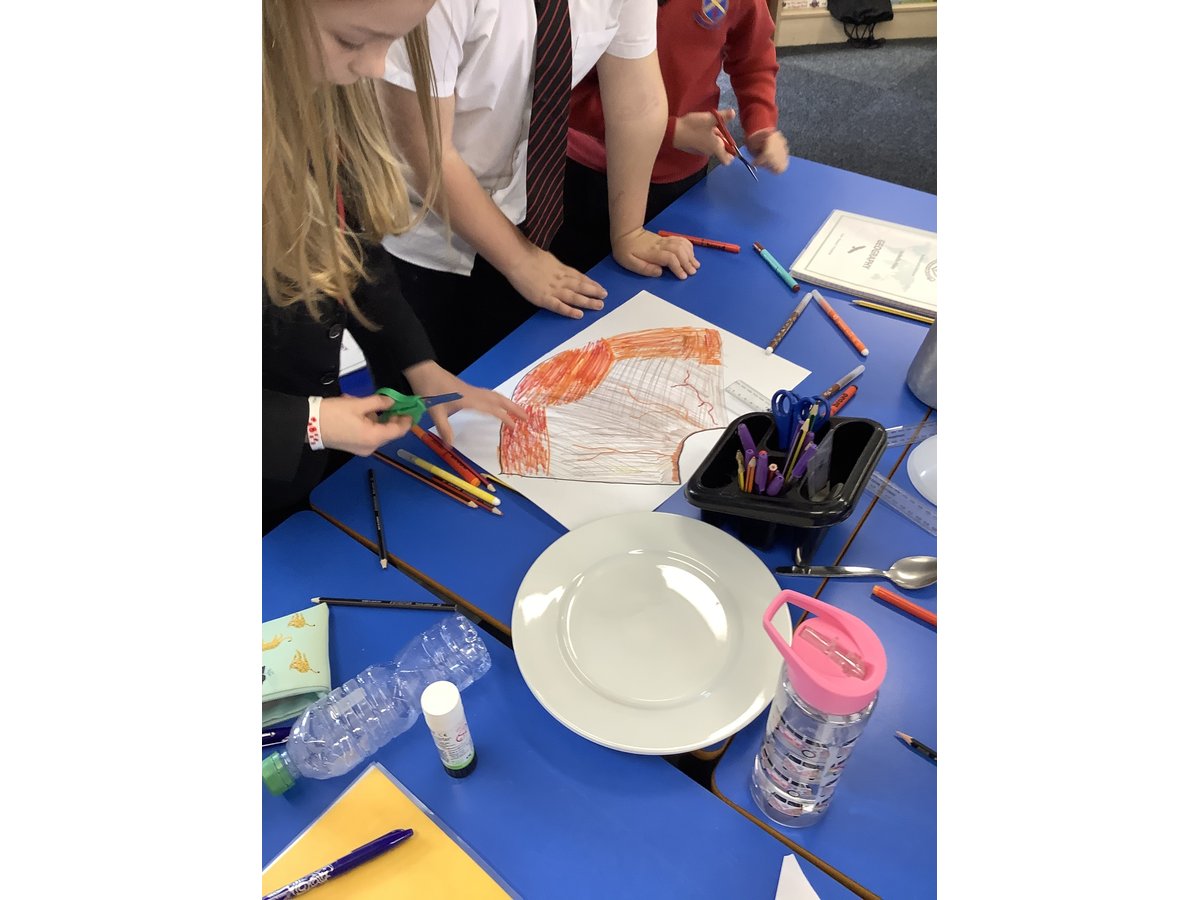 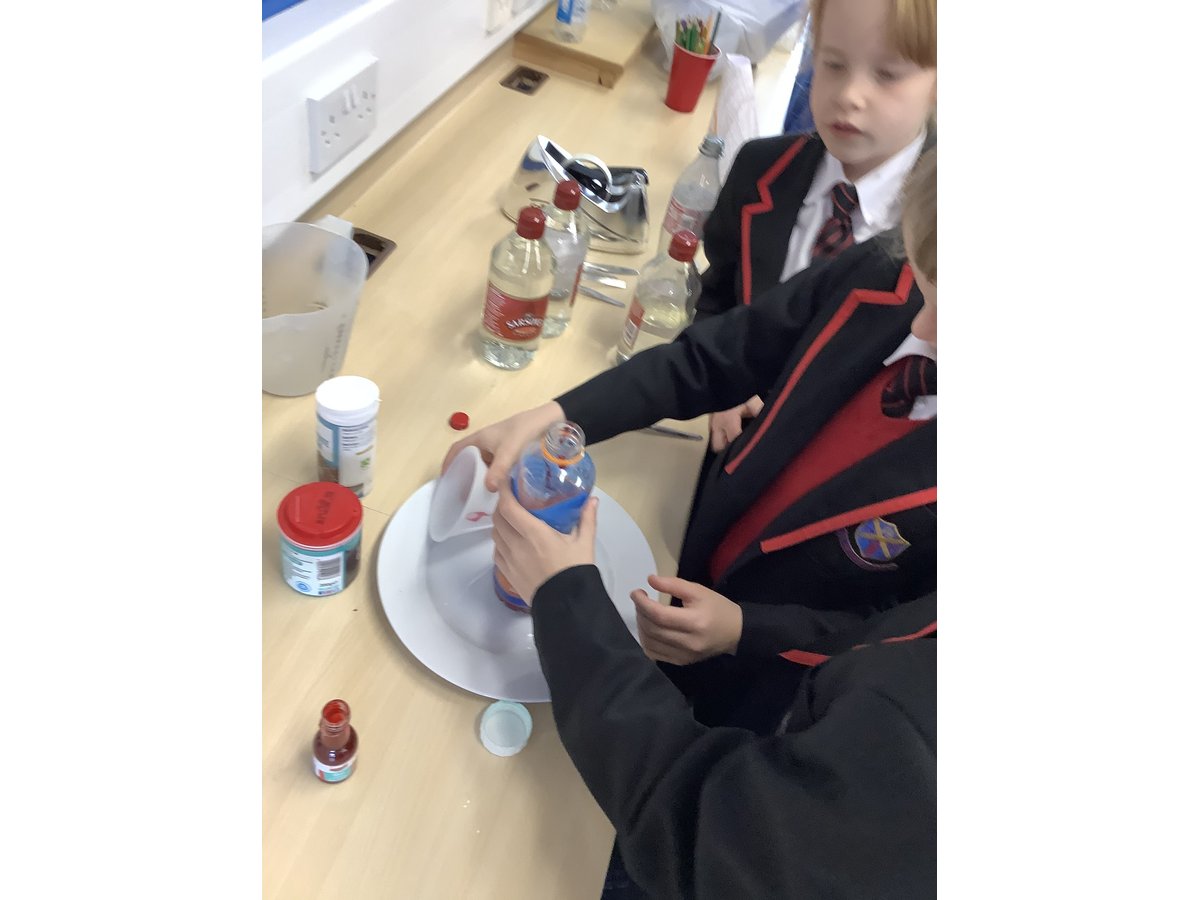 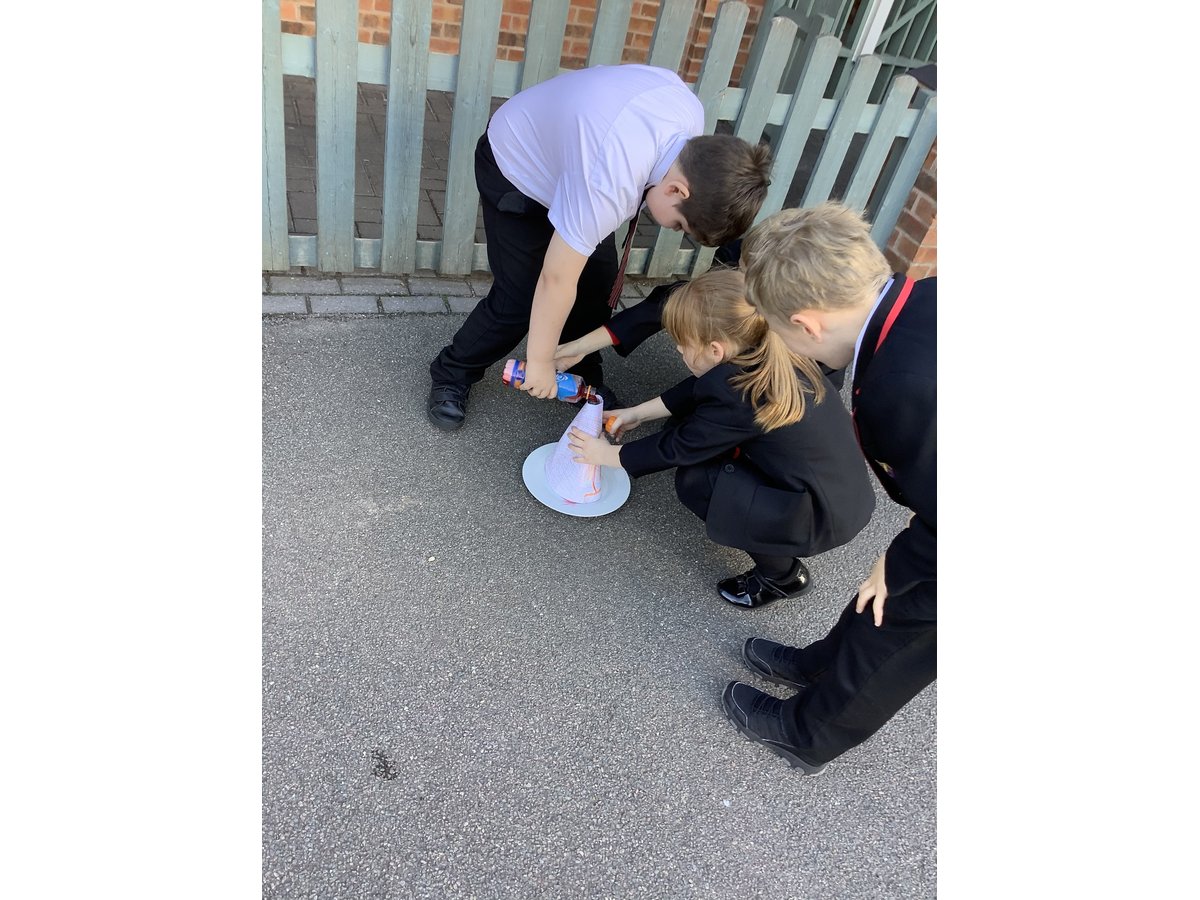 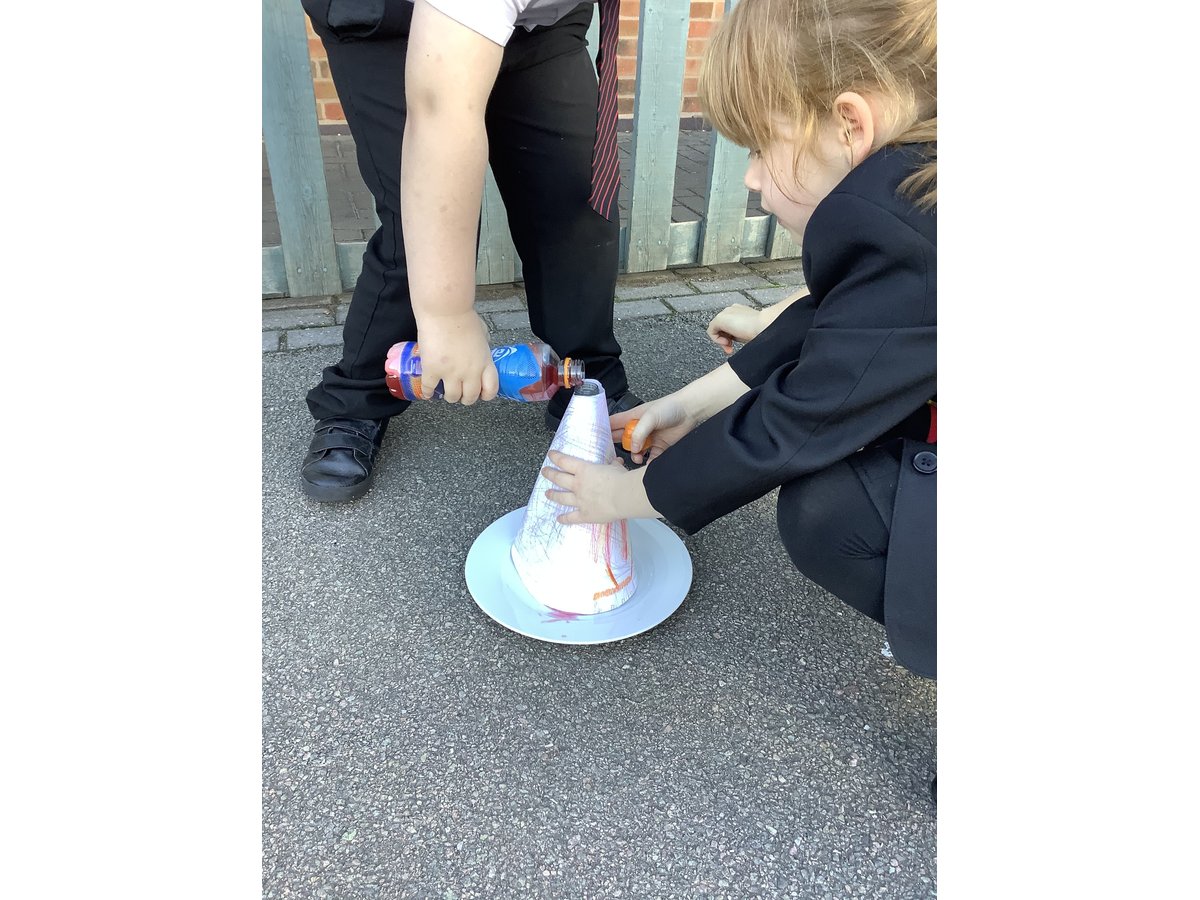 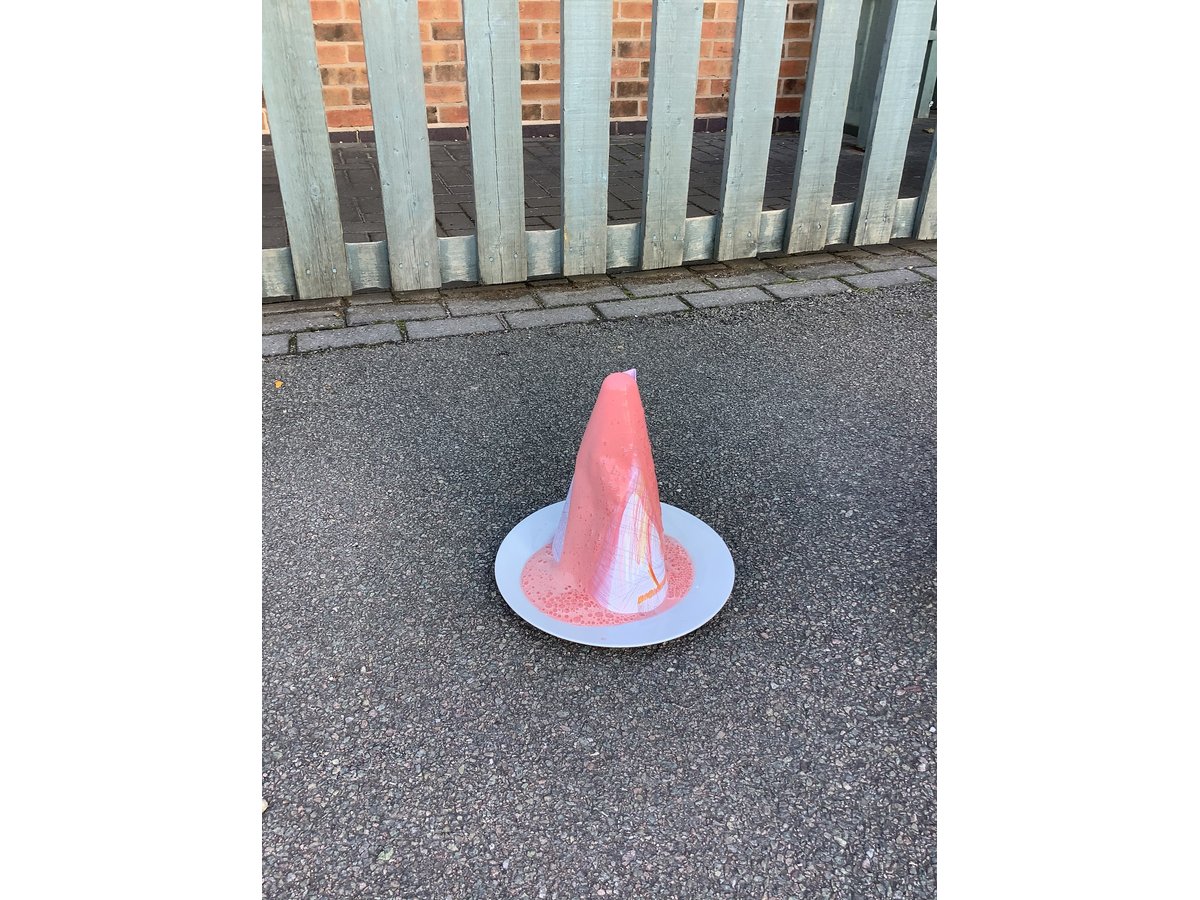 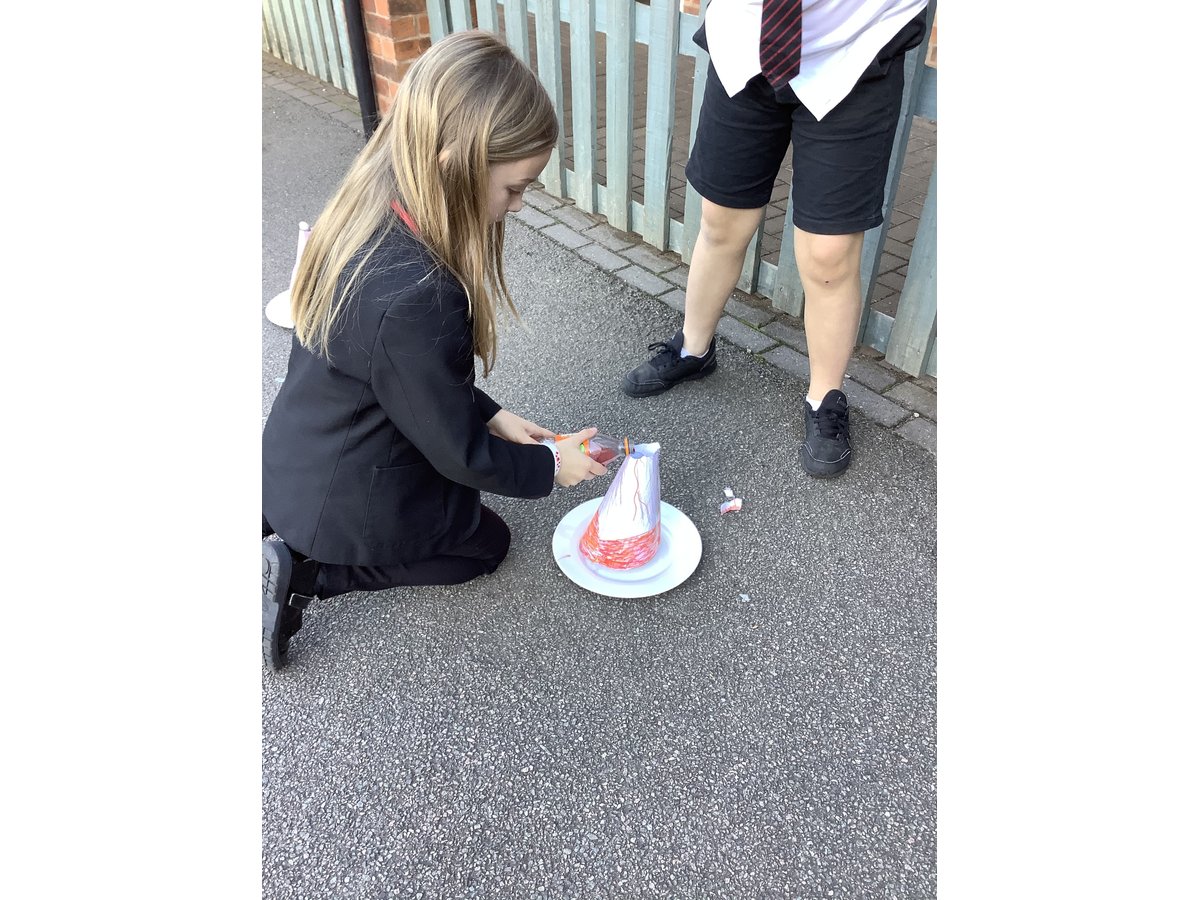 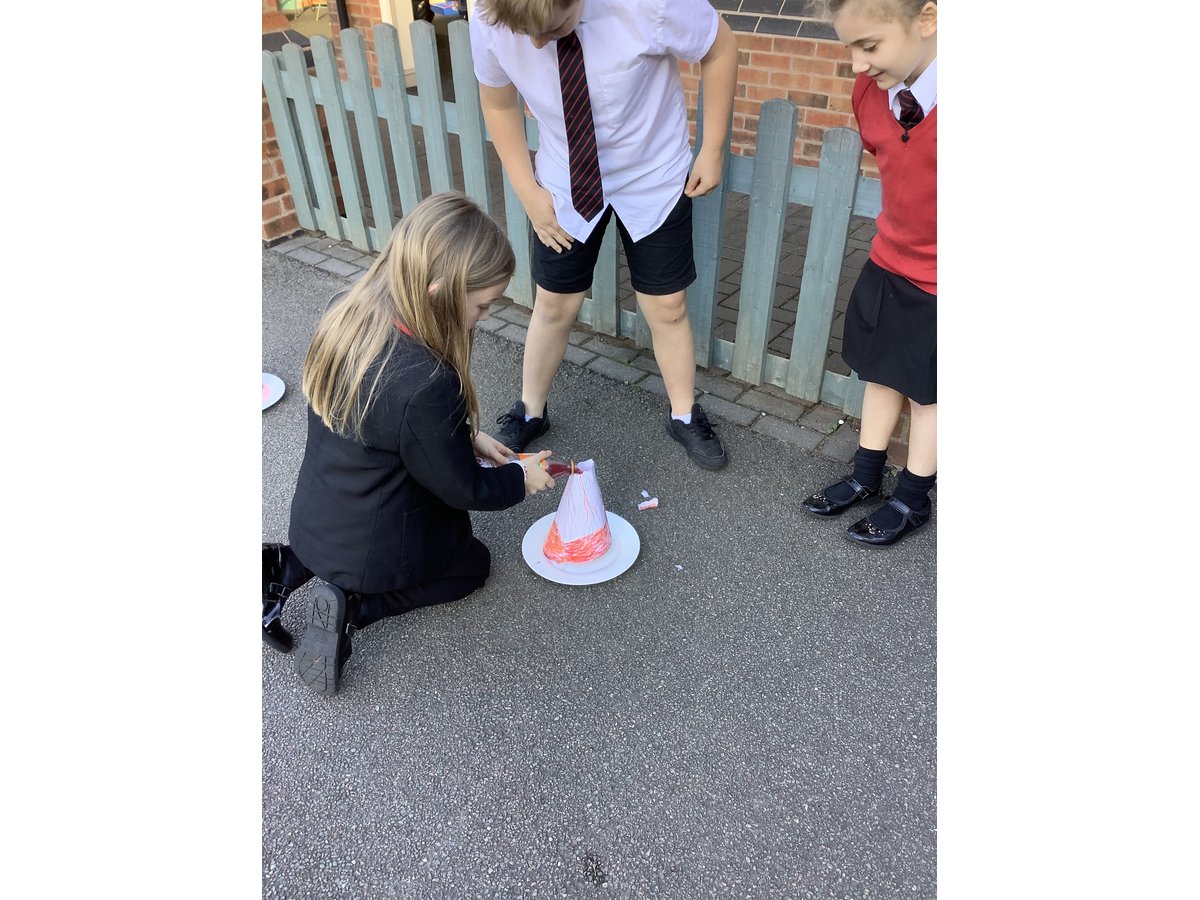 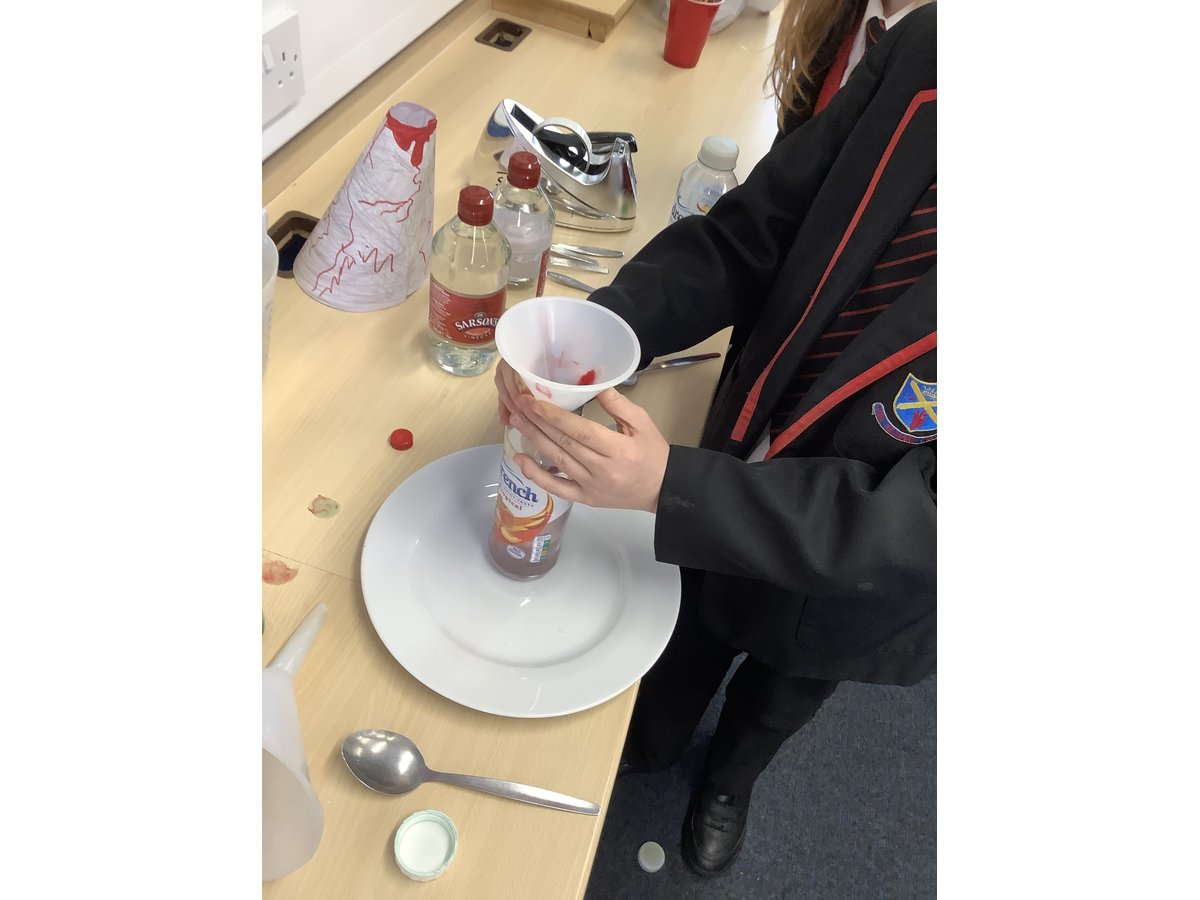 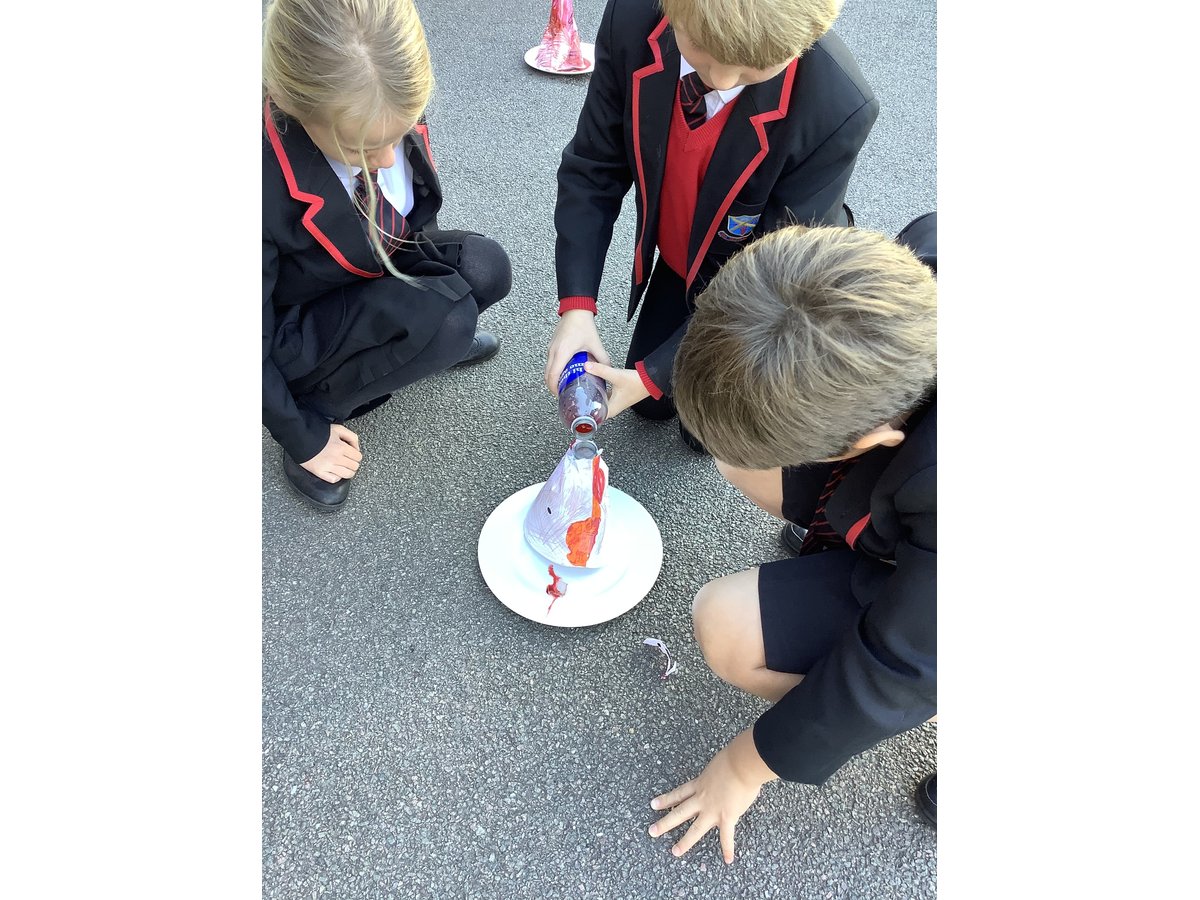 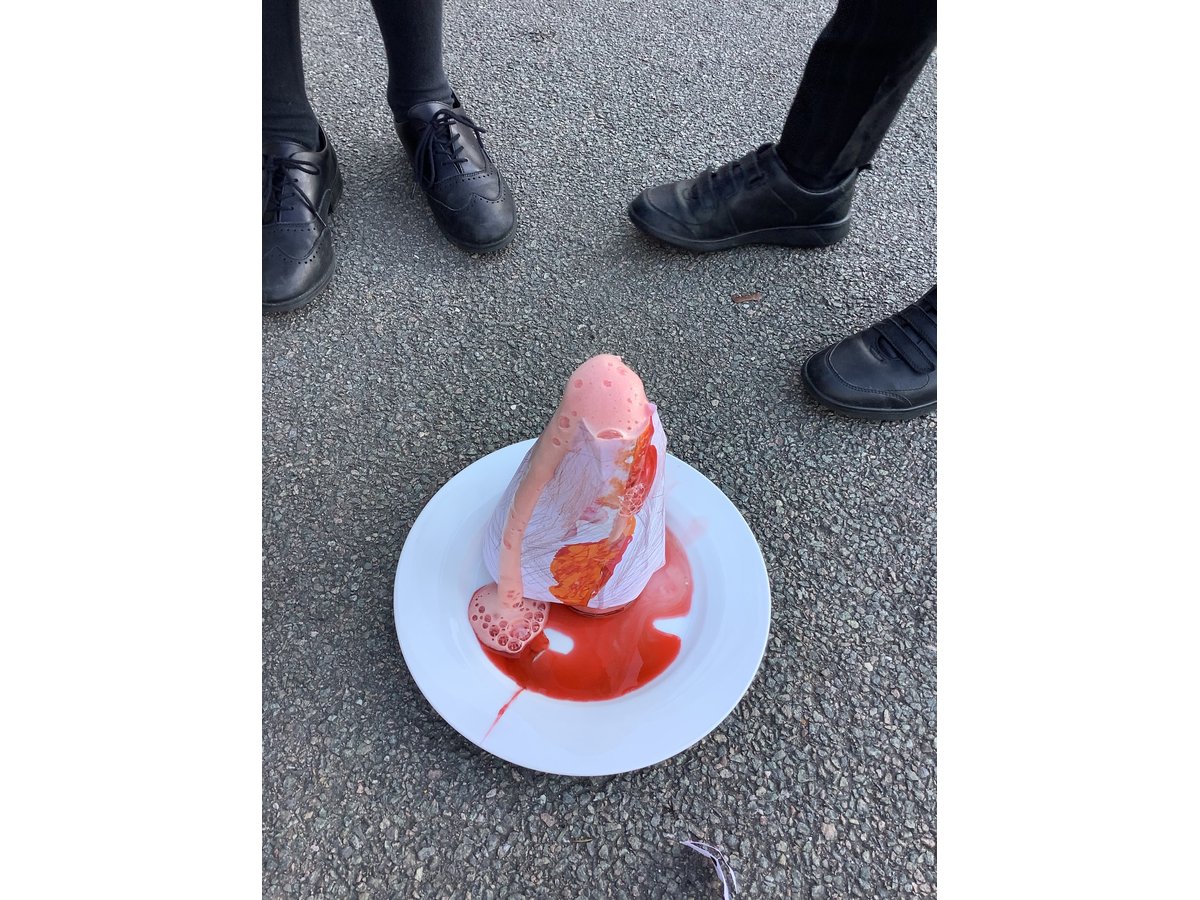 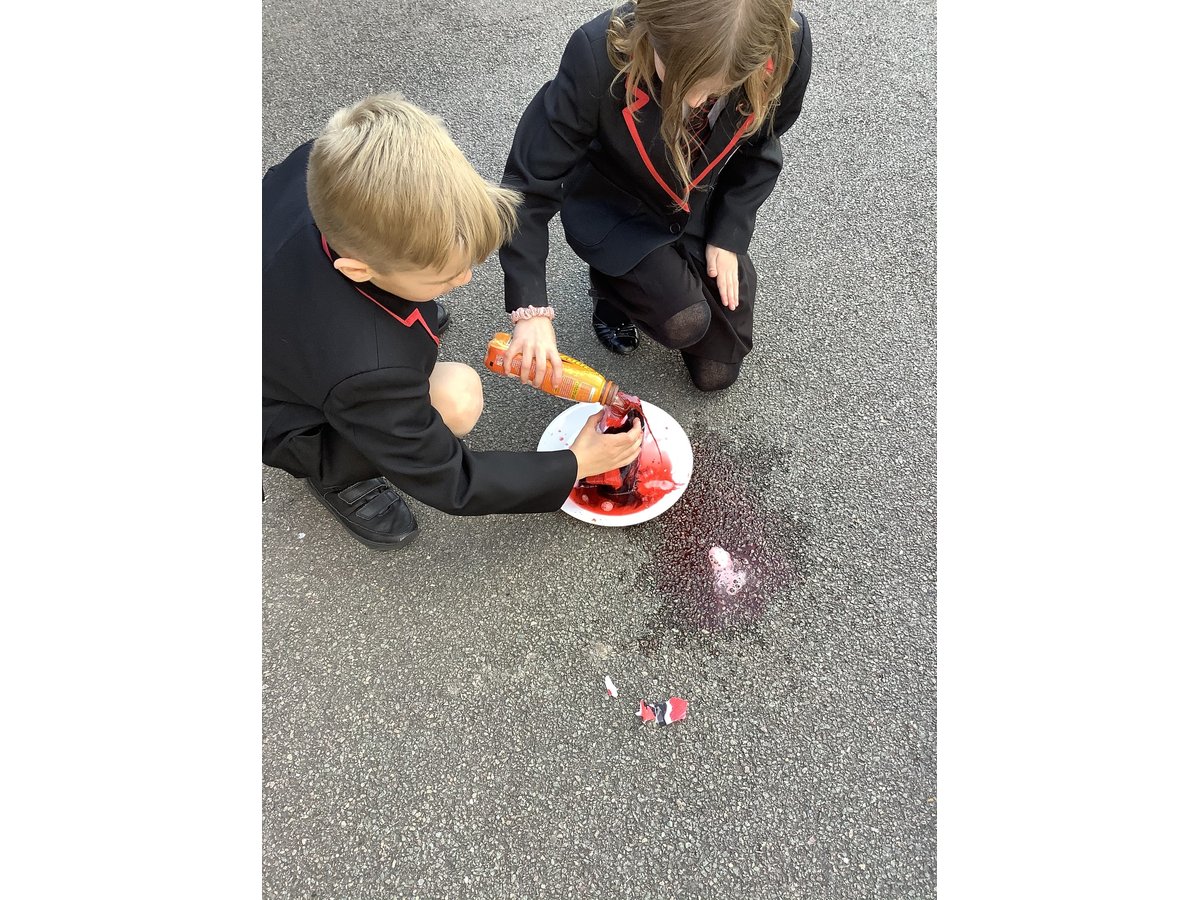 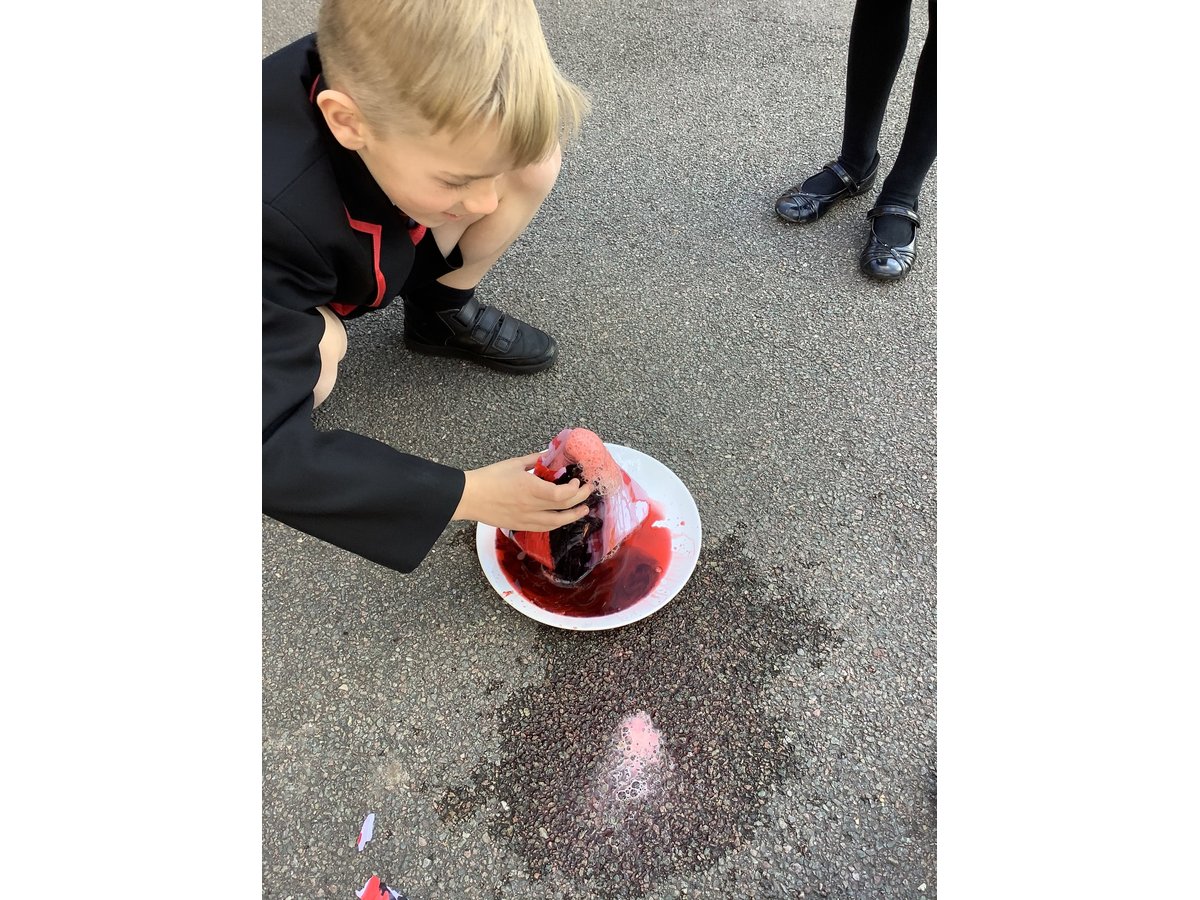 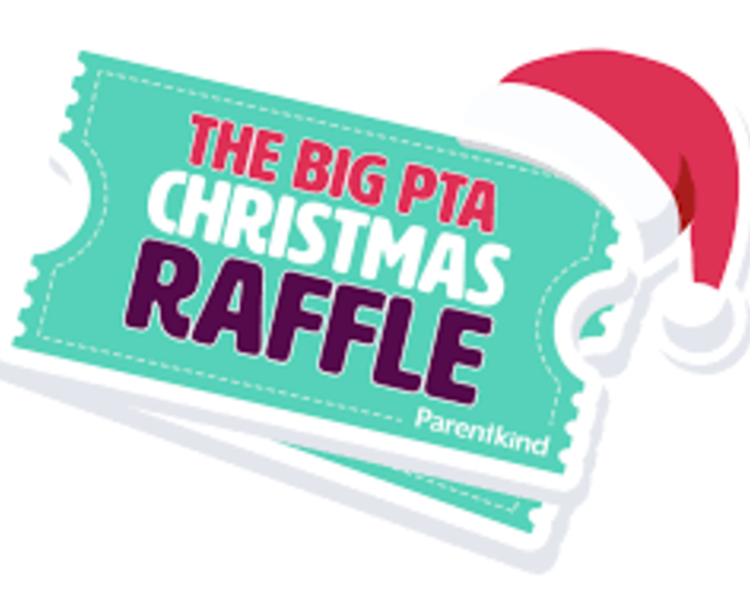